Skip to content
Latest news
Gṛhasthadharma: Dharma of A Householder
A Simple Program for Conscious Conception and Childbirth
Garbhayoga Vidya – A Workshop on Yoga for Pregnancy
Human Love & Relationships 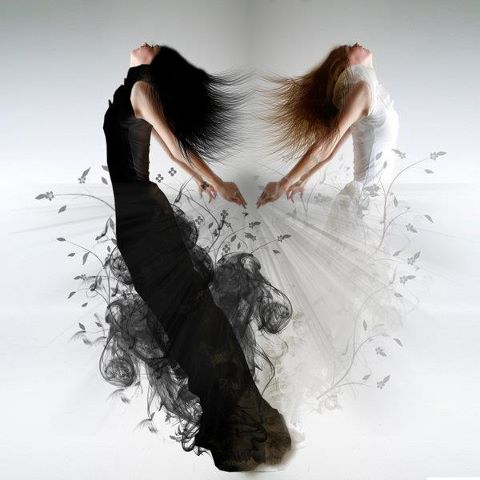 Human love, says the Mother, “is not a need of the soul, but rather a concession it makes for a time to the ego.” (CWM, Vol. 14, p. 120). This sounds startling to our ordinary intelligence, given that our ideas about love are almost entirely shaped by what our popular culture and popular romantic literature and films tell us about it. We throw the word ‘soulmate’ so casually, without even realising that we don’t know what is this thing called soul. It is perhaps the false soul of desire in us which creates this illusion.

Ego, an instrument of nature, which gives us a sense of separate existence, also seeks its own separate love, exclusively for itself. This love is coloured by all the different forms in which ego expresses itself, which may be understood as egoism. However, since all love is indeed a universal force, there is not only a similarity but rather an identity between human love and Divine love. At the same time there is much deformity or degradation that love goes through as it manifests in the ordinary human instruments.

The Mother gives a good explanation for how a narrow and personal human love becomes far removed from a wide, universal Divine love. Often, the need for human love is simply in obedience to a vital attraction for another, emerging as a natural instinct. But to the extent that it is not that, human love “is the need to have a Divine for oneself alone, at one’s entire and exclusive disposal, a Divine who is one’s personal property and to whom one gives oneself totally only if the gift is reciprocated. Instead of enlarging oneself to the size of the Divine and having a love as vast as the universe, one tries to reduce the Divine to one’s own size and have His love for oneself alone” (CWM, Vol. 14, p. 120).