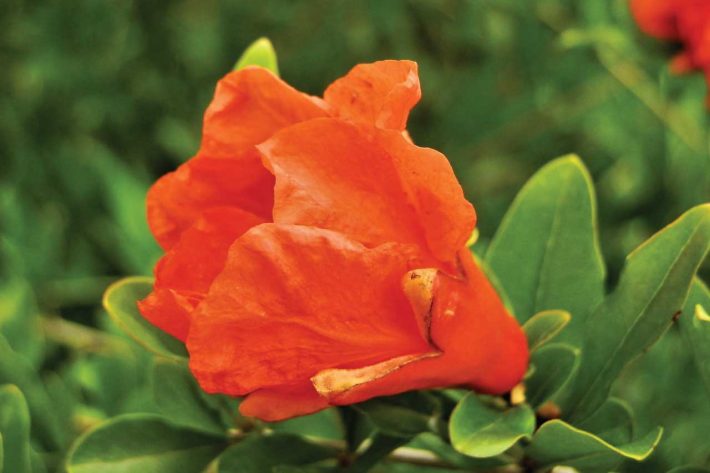 Love is universal and eternal; it is always manifesting itself and always identical in its essence. And it is a Divine Force; for the distortions we see in its apparent workings belong to its instruments. Love does not manifest in human beings alone; it is everywhere. Its movement is there in plants, perhaps in the very stones; in the animals it is easy to detect its presence. All the deformations of this great and divine Power come from the obscurity and ignorance and selfishness of the limited instrument. Love, the eternal force, has no clinging, no desire, no hunger for possession, no self-regarding attachment; it is, in its pure movement, the seeking for union of the self with the Divine, a seeking absolute and regardless of all other things. Love divine gives itself and asks for nothing. What human beings have made of it, we do not need to say; they have turned it into an ugly and repulsive thing. And yet even in human beings the first contact of love does bring down something of its purer substance; they become capable for a moment of forgetting themselves, for a moment its divine touch awakens and magnifies all that is fine and beautiful. But afterwards there comes to the surface the human nature, full of its impure demands, asking for something in exchange, bartering what it gives, clamouring for its own inferior satisfactions, distorting and soiling what was divine.

To manifest the Divine love you must be capable of receiving the Divine love. For only those can manifest it who are by their nature open to its native movement. The wider and clearer the opening in them, the more they manifest love divine in its original purity; the more it is mixed with the lower human feelings, the greater is the deformation. One who is not open to love in its essence and in its truth cannot approach the Divine. Even the seekers through knowledge come to a point beyond which if they want to go farther, they are bound to find themselves entering at the same time into love and to feel the two as one, knowledge the light of the divine union, love the very heart of knowledge. There is a place in the soul’s progress where they meet and you cannot distinguish one from the other. The division, the distinction between the two that you make in the beginning are a creation of the mind: once you rise to a higher level, they disappear.