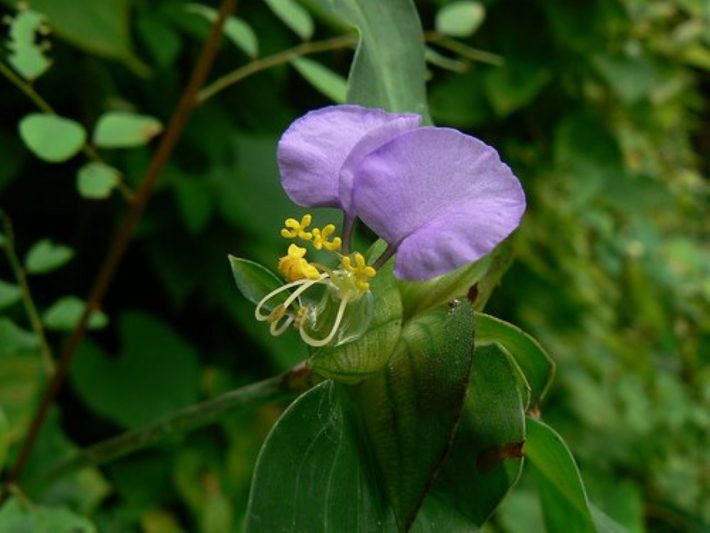 Listening:
Development of hearing: 12-14 weeks pregnancy. Sound of mother’s heartbeats is the first and nearest sound heard by the foetus and hence when the mother takes her crying child close to her the child stops crying and becomes calm. A mother’s voice reaches the uterus with very little distortion as the sound waves pass directly through her body. By 27 weeks of gestation, the cry of a baby already contains some of the speech features, rhythms, and voice characteristics of its mother. Newborn reactions to language are based on the sounds heard in utero.
Acoustic spectroscopy, which makes possible elaborately detailed portraits of sound similar to fingerprints, has documented prenatal learning of the mother tongue. French babies prefer to look at persons speaking French while Russian babies prefer to watch people speaking Russian. From the 7th month foetus can hear the sounds from the surroundings of mother and also responds to them. The foetus also responds to music.

Smell and taste:
Many chemical compounds, including those from the mother’s diet, pass through the placenta and reach the baby in utero while others flow in the capillaries of the nasal mucosa. By breathing and swallowing amniotic fluid, a baby becomes familiar with the mother’s diet, including things like garlic. Even before post-nasal exposure to breast milk, babies already know and prefer their own mother’s milk. Abrupt changes in her diet during the peri-natal period can confuse babies and upset breastfeeding.

Touch:
The myth that foetus babies in womb cannot feel pain has been broken. It is unequivocally known now that they are sensitive to touch, changes in temperatures and to physical pain. The regularity of mother’s tranquil breathing is probably the single most important stable tactile related input.

Thoughts and emotions:
Recent medical research proposes that chronic maternal stress may exert a significant influence on foetal developmental outcomes. Unborn babies were participating in the emotional upset of their mothers. A study was done with mothers watching a disturbing 20-minute segment of a Hollywood movie. When briefly re-exposed to this film up to three months after birth, babies still showed recognition of the earlier experience. Studies of a thousand babies whose mothers had experienced various degrees of depression during pregnancy themselves displayed depression at birth and in proportion to the depression scores of their mothers. Emotional upsets may influence the baby’s environment in the womb through changes in neuro-hormonal mechanisms . The breathing pattern of the mother often gets altered / strained / distorted and ineffective during an upsetting emotional phase, and can influence the child in the womb grossly through the changes in dynamics of its environmental pressure and subtly through the alterations in O2 / CO2 / pH.