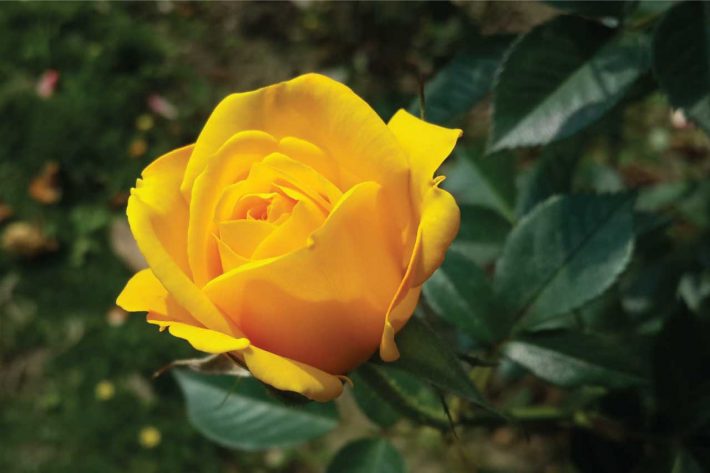 Love is one of the great universal forces; it exists by itself and its movement is free and independent of the objects in which and through which it manifests. It manifests wherever it finds a possibility for manifestation, wherever there is receptivity, wherever there is some opening for it. What you call love and think of as a personal or individual thing is only your capacity to receive and manifest this universal force. But because it is universal, it is not therefore an unconscious force; it is a supremely conscious Power. Consciously it seeks for its manifestation and realisation upon earth; consciously it chooses its instruments, awakens to its vibrations those who are capable of an answer, endeavours to realise in them that which is its eternal aim, and when the instrument is not fit, drops it and turns to look for others. Men think that they have suddenly fallen in love; they see their love come and grow and then it fades – or, it may be, endures a little longer in some who are more specially fitted for its more lasting movement. But their sense in this of a personal experience all their own was an illusion. It was a wave from the everlasting sea of universal love.