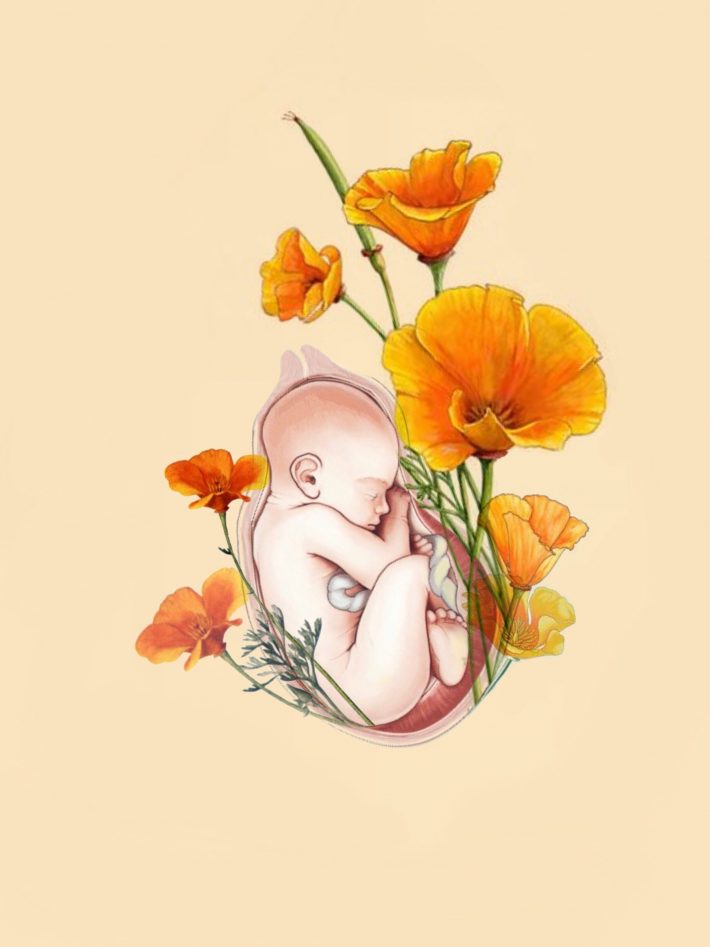 Q:  When great souls want to be born upon earth, do they choose their parents?

The Mother: Ah! that depends on their state of consciousness, it depends on the state of their psychic formation. If the psychic being is completely formed, if it has reached the perfection of its being and is free to reincarnate or not, it has also the capacity of choosing. But I believe I have explained that to you already. They don’t have a physical sight like ours so long as they are not in a body. So, evidently, they look for a body which is adapted and fit to express them, but they must give its share to the material inconscience, if it may be put thus, and to the necessity to adapt themselves to the most material laws of the body. So, from the point of view of the psychic, the choice of the place where one is born is important, it is more than an insignificant detail. But there are so many things that can’t be foreseen. For instance, one chooses an environment, a country, a certain type of family, one tries to see the nature of the likely parents, one asks for certain already well-developed qualities in them and a sufficient self-mastery. But all this is not enough if one does not carry in oneself a sufficient dynamism to overcome the obstacles. So, all things considered, this is not enormously important. Anyhow, even at the best, even if the parents have collaborated consciously, there is an enormous mass of the subconscient and the yet lower inconscient which from time to time rises again to the surface, gets stirred up, damages the work, makes calmness and silence indispensable. Always, always a preparation is needed, even if one has chosen—a long preparation. Not to speak of the phenomenon of being half-stunned at the moment of birth, the descent into the body, which often lasts for a very long time before one can escape from it completely.